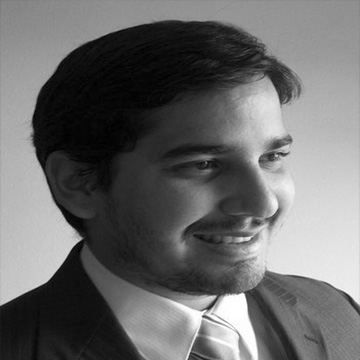 He has been an external advisor for different electoral campaigns in Latin America and Spain. His research interests are statistical model of electoral behaviour and vote prediction. Author of the book: “Broken Democracy? Analysis of the Venezuelan democracy during the coup d'etat in April 2002”. He has participated in the prestigious methodological school “Empirical Implications of Theoretical Models” (Europe, 2009). He is a member of the European Association of Methodology. He has a PhD in Political Science at the University of Salamanca. He has a Master's degree in Latin American Studies (University of Salamanca). He has a Bachelor's degree in Law (University of Zulia) and a Bachelor's degree in Political Science (Rafael Urdaneta University).

HELPING THE HELPERS © 2016 • COPYRIGHT
This project has been funded with support from the Erasmus+ Programme of the European Commission. This publication website reflects the views only of the author, and the Commission cannot be held responsible for any use which may be made of the information contained therein.
JSN Venture template designed by JoomlaShine.com